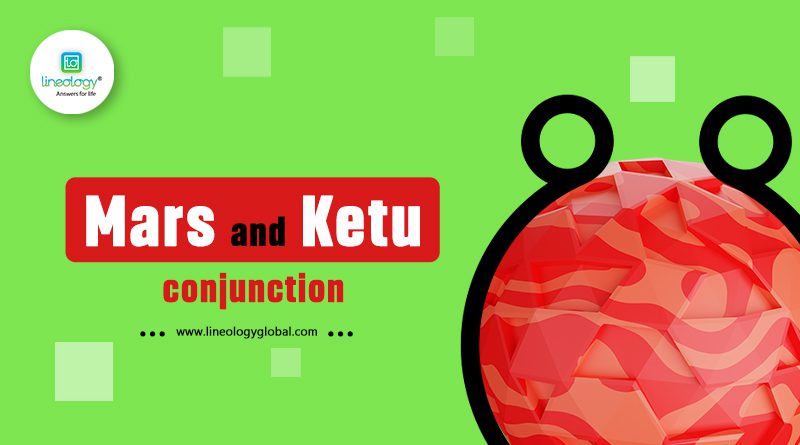 When Mars and Ketu are in Conjunction extreme energy gets involved. Both are fiery in nature and can make individuals  realize their own capacity  for competition and desirability for materialistic things. These two planet conjunction may thrive to gain more knowledge.

On the other hand, the conjunction of planet  Mangal and ketu can bring destruction, anger, violence and serious health issues such as back pain and nerves related problems. It could also make you impulsive and indecisive in making important decisions in your life.

Effects of Mars and Ketu Conjunction:

Mars and Ketu in Male chart.

If you see the conjunction of Mars and Ketu in male, the person might suffer from separation, legal issues, fights and arguments with his own family and will.

Mars and Ketu in Female Chart

If a conjunction is seen in Female, she might face disturbance in her marriage, relationship or career. She could face legal issues in ongoing business relationships. And will struggle a lot to make things work.

Mars and Ketu in the 2nd  House.

Mars and Ketu in the 4th house.

Mars and Ketu in 7th house

Mars and Ketu in 10th house

Mars and ketu in 12 th House

If you feel you are facing issues and you are not able to decide why it is so, you need to check your planet. To see which planet is affecting your career, relationship or financial situation.

Lineology has served more than 2000+ happy clients and still we are happy to see that our clients are 100% satisfied with the experience. You can download our app and get in touch with experts to know detailed information about your life answer via video interaction. 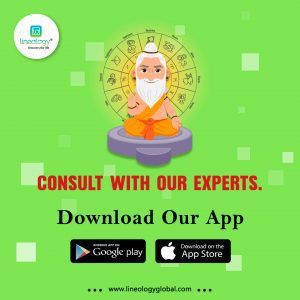